How to “Shut Up” your Inner Critic! 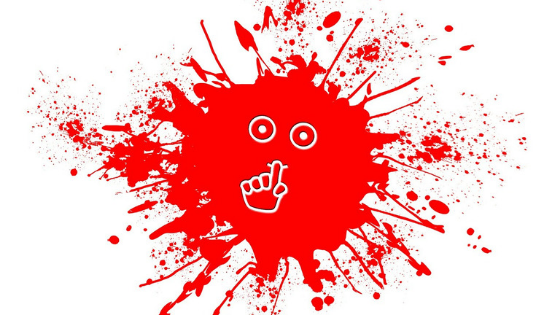 The “inner critic” or “negative voice” is a serious controller of behaviour, whether you are aware of it or not. It is continuously placing judgement about who you are, what you do, where you are going and why. So how do you take control of this voice and manage it?

5 Tips to “Shut Up” your Inner Critic!

1. Bring Awareness to It

Start listening for it. Write down what you hear your inner critic telling you and when the voice is loudest.

Close your eyes and sit with these thoughts for a moment. When did they start? Remember a time when you didn’t think this way.

3. Give the Voice a Name

Separate yourself from your inner critic by giving it a name. This can be the name of an evil character or someone you don’t like.

Ask yourself, “what could I think instead?” Start replacing the negative voice with a more positive message.

What is that thing about your skating that makes it special? Remind yourself of this daily during practice.

I had the great opportunity to speak to Brian Boitano about his own mental training as a skater. He shared that giving his inner critic a name was the thing he did that most benefited his skating. He named his voice “Murphy” after the concept of Murphy’s Law that says, “anything that can go wrong will go wrong”.